One couple's journey to their homeownership dream - Part 1

Keenen and Travis are your average couple – they work hard, but they made some mistakes with money. Travis will tell you it’s mainly been him, but hey, we’ve all been there.

On July 6, 2020, they were ready to take a big step in their relationship – buying their first home together. Ironically, I interviewed them for the first time unknowingly exactly a year later on July 6, 2021. That must be a sign of good luck, right? Well keep reading to find out.

Their journey to homeownership begins

The first step of their home buying journey was applying for financing...well really step two. First, they determined how much house they could comfortably afford. They had a number in mind based on their incomes, but were devastated to learn they were pre-approved for much less. Not only that, but Keenen would’ve been the only one on the loan.

So with those two things putting the brakes on finding their first home, what was next?

Unfortunately, Travis was carrying a lot of debt in the relationship. He was doing his best to pay down what he could, but this was definitely a wake-up call. With Keenen’s help, he got serious about paying it down.

A quick pause.. Why is paying down debt important to obtain financing on a home? Just like any other loan, a lender wants to understand the likelihood of you being able to pay the full amount, on time, every time before they approve you. Two major ways they do this are by looking at your debt-to-income ratio (DTI) and your credit score. 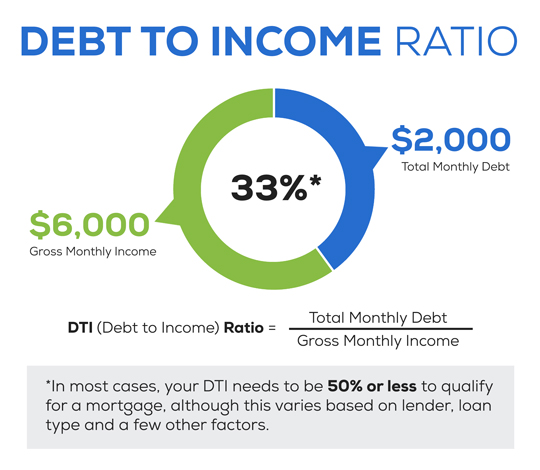 Okay, back to the good stuff

Keenen and Travis knew they needed to work hard to reduce the amount of debt Travis was carrying. But how and where do they start?

After talking to Travis for 30 minutes, I could already tell he was a go-getter. He knew what he needed to do and was going to stop at nothing to accomplish it. I could also tell that he had unwavering support from Keenen. So his first stop was talking to one of his mentors at IHMVCU. She suggested he get the ball rolling by looking into the Debt Snowball Method, made famous by Dave Ramsey (ha, see what I did there 😊). Funny enough, Keenen suggested it to Travis before because he had used it successfully. (Anyone else have to hear it from someone else before they take advice from their partner? Guilty...)

These small wins are helping Keenen and Travis keep the momentum going because as easy as it sounds, it absolutely isn’t. While Travis has seen great progress, there have been many times he’s wanted to stray from the plan.

Travis Tip: Set up internal transfers in online banking. So the withdrawal from your account to your credit card or loan happens automatically, without having time to second guess if you really want to make another payment now…or buy the new pair of shoes you’ve been eyeing online.

Along with seeing progress, Keenen and Travis have also been religious about keeping up with their budget. They set weekly and monthly budgets to keep them on track with their spending and understand what payments are going to hit and when. The monthly budget also helps them see what debts are getting paid off, so they can allocate those funds towards the next debt they want to pay off.

Look for Part 2 of Keenen and Travis’s exciting journey coming soon. We’ll hear directly from them – what their dream first home looks like, some of the major challenges they’ve encountered and what’s next. 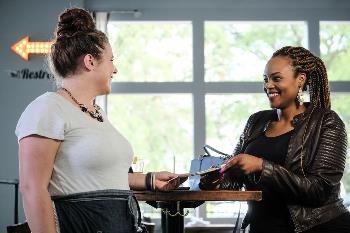 10 Common Money Mistakes & How To Fix Them 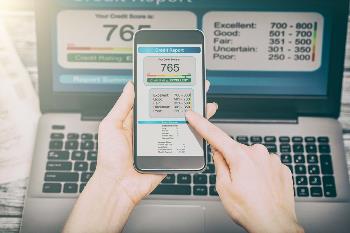 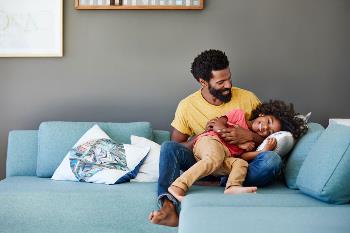