Missy Kruzel was recently selected to "Crash the GAC 2022" representing the state of Illinois and IHMVC at the CUNA Governmental Affairs Conference 2022 at the end of the month.

Missy started her credit union journey in 2017, but her passion to help people started long before that. Growing up as the oldest of five girls to a single mom, she spent the majority of her life living below the poverty line and experienced homelessness more than once. With the help of family, friends and agencies in the community growing up, she realized how important it is to help one another when you can.

In June of 2017, she found herself in the lobby of IHMVCU interviewing for a job she didn't remember applying for (funny what the "apply all" button can do on Indeed), and in July she started a new career with IHMVCU as a full-time teller.

While she was there, she built relationships with her members using her ability to think outside the box to find solutions when it was outside the scope of IHMVCU's services, by finding agencies who were able to help out with her members like they did for her when she was younger.

In March of 2019 she became a chapter official for the Quad Cities Chapter of the ICUL, and in April of the same year Missy was selected to be a handful of people to be a crasher at the ICUL Annual convention, where her group raised a record-breaking amount of money for The Power of the Giraffe, who strives to help patients and families who are going though cancer treatments.

Later that same year, Missy moved from the branch to the Financial Solutions department. She took on the challenge of helping members get back on track with their financial obligations head-on. In 2020, she became a Certified Financial Counselor (CCUFC) though the FiCEP program offered through the Illinois Credit Union Foundation and CUNA and became a member of the ICUL Young Professional Advisory Committee.

As for 2021 Missy has done a variety of things with the credit union. She is currently enrolled in the Lead Like an Ally program, has attended a conference for collections to improve her skills and leads a discussion on " The Learning Journey of Authenticity" as part of the ICUL YP Conference for over 200 people.

She also took a step towards breaking the cycle of generational poverty by buying her first home. She's eager to see what else she can do to live up to the credit union motto of "People Helping People" in 2022.

Missy, you're truly an inspiration. 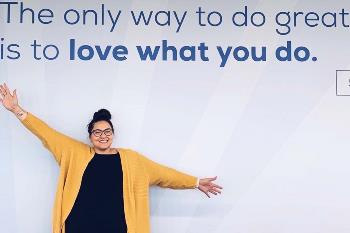 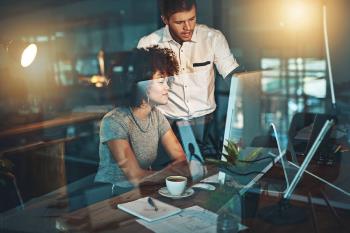 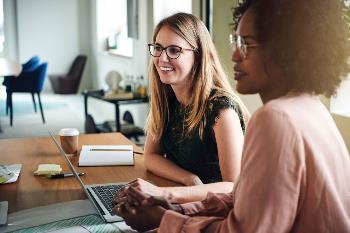