What do Black Friday, Cyber Monday and Giving Tuesday all have in common? All three have the potential to make or break your year-end budget. Here are some tips to help prevent you from getting snowed under by these shopping promotions.

Let’s Start with a History Lesson

Black Friday has become synonymous in American culture with the day after Thanksgiving. Many of us, myself included until doing a little research, assumed the moniker came to fame boosting sales by offering discounts that would allow retailers to end the final weeks of the fiscal year “in the black” – or with a profit. Seems logical, especially since Black Friday deals start earlier and earlier each year. But it is actually the Philadelphia Police Department that gets the credit for naming this infamous shopping day.

Much before Black Friday was common nomenclature, retailers were known to end the season with “can’t miss” deals. Think the Macy’s Thanksgiving Day Parade, dating back to 1924, to promote sales. One particular post-Thanksgiving shopping weekend in the 1950s or 1960s coincided with the annual Army-Navy football game, resulting in increase traffic, large crowds and shoplifting. The officers were forced into long shifts to control the crowds, referring to the onerous day as “Black Friday.”

The National Retail Foundation gets credit for naming this more recent shopping phenomenon, taking place the Monday after Thanksgiving, with a 2005 press release stating:

“For the past few years, online retailers have found that sales on the Monday after Thanksgiving have been creeping higher, giving retailers an additional reason to be jolly during the ceremonial kickoff to the holiday season.”

A Deloitte annual holiday study estimates that 53% of people will rely on Cyber Monday deals, while 44% plan to shop Black Friday. The study also finds that shoppers will “spend $1,496 per household this holiday season.”

Giving Tuesday began on the Tuesday after Thanksgiving in 2012 with the philanthropic intention of launching holiday charitable giving. According to GivingTuesday.org, the tradition “started as a day for anyone, anywhere to give, and it's grown into the biggest giving movement in the world.” As you might guess, #GivingTuesday is heavily influenced by social media.

No matter which day (or days) you’re shopping, make sure you have a list and a budget. And stick to both! 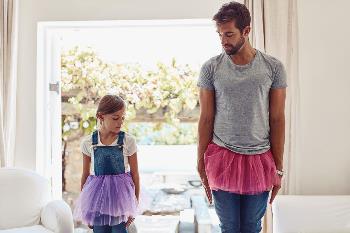 How to fit your budget to your resolutions 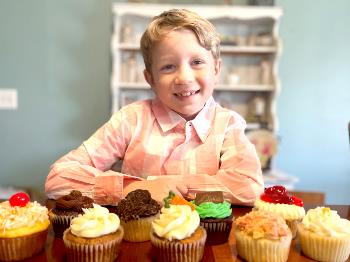